Son Doong Cave in the central province of Quang Binh, has been named on the list of the seven new wonders of the world by prestigious travel magazine Conde Nast Traveler. 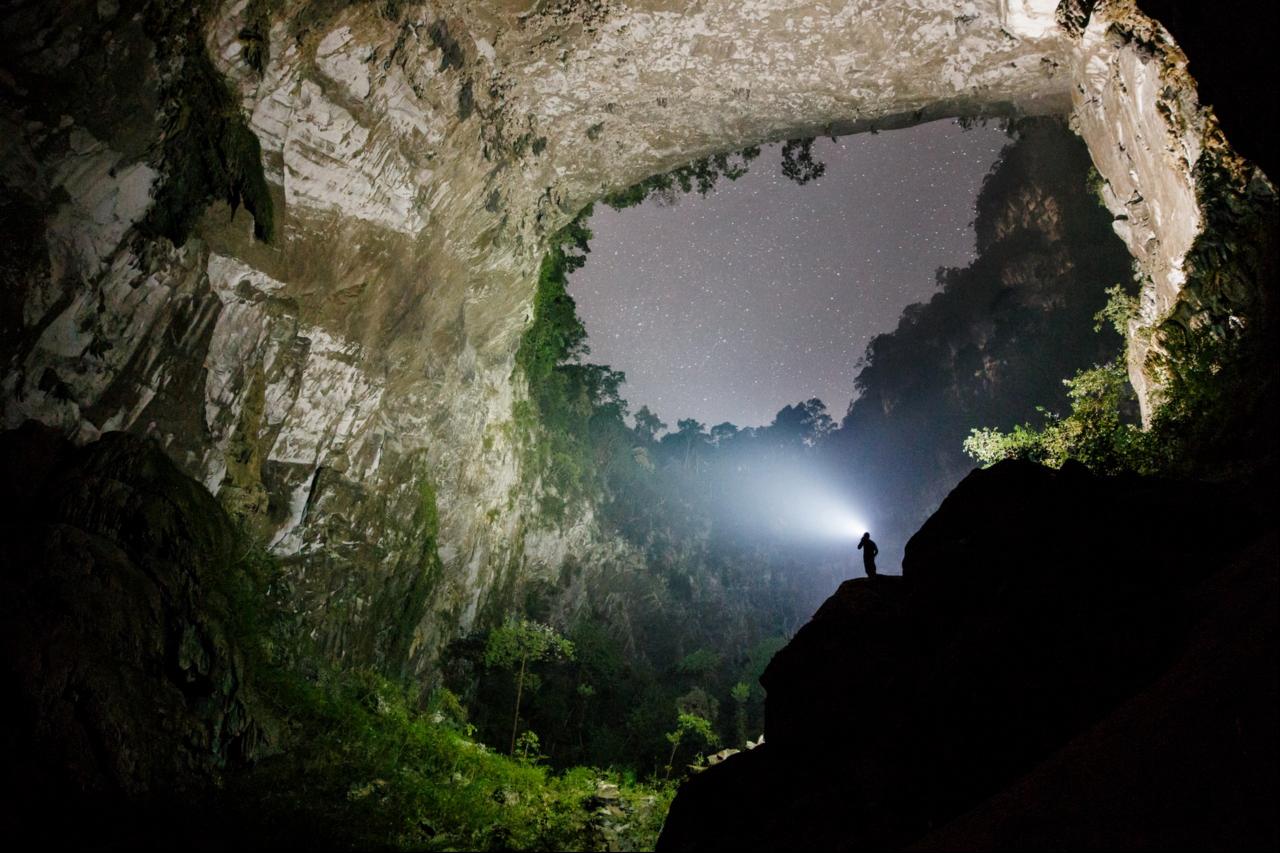 According to Conde Nast Traveler, Son Doong, which is nestled deep in the jungles of Phong Nha Ke-Bang National Park, is the world’s largest of its kind, featuring the planet’s largest chamber measuring 600-feet high, 300-feet wide, and over 2.5-miles long.The scale of the site’s interior is so large that it could fit an entire 40-storey block from New York City inside or have a Boeing 747 comfortably fly through without the wings being in any danger.

Each year, only a handful of tourists are permitted to enter, with groups going into the cave as part of a five-day expedition that involves two nights of camping inside of Son Doong Cave.

The US magazine also mentioned that the cave is so massive, that it even has its own weather system. Clouds gather around colossal natural skylights, 300-feet across, which pour beams of light into the abyss inside.

The cave is also home to a troop of monkeys, the only ones on the planet to make their home underground, rather than in the trees.

The images of Son Doong cave were featured at the latest MV “Alone Pt.II” of Alan Walker, a British-born Norwegian DJ and record producer.