Son Doong Cave topped the bucket list of adventurers & travellers all over the world since its discovery. The video is one of the magnificent footage of Son Doong Cave - THE WORLD LARGEST CAVE, that hasn’t been seen before.

For the first time on the scene, the tranquil lake leading to ‘Great Wall of Vietnam’; the whole process of climbing up this 90-meter calcite wall; the underground river; old calcited deer bones at the end of the cave has been revealed on the most-wanted expedition of all time: Son Doong Expedition 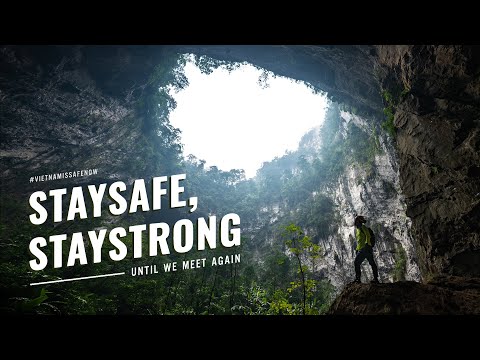 While waiting for the pandemic to be completely controlled. Please enjoy watching this video in Hang Son Doong - the world's largest cave, the video was captured in January 2021 and this is the first time Son Doong was filmed using FPV drones. 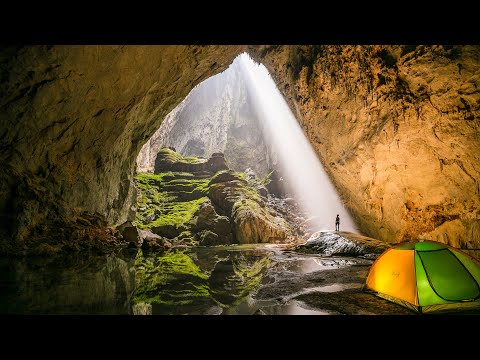 The Son Doong Expedition is where your adventure travel goals turn into reality. This is a one of a kind journey that will show you the unimaginable beauty of Mother Nature! This bucket list adventure is considered to be one of the most life-changing experiences in the world. 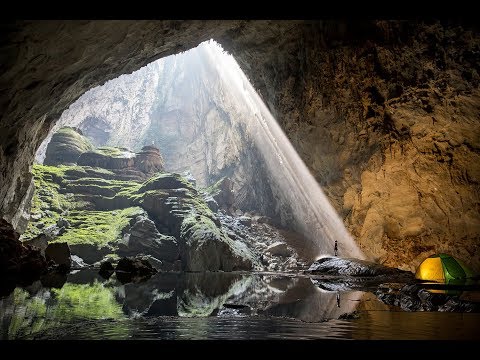 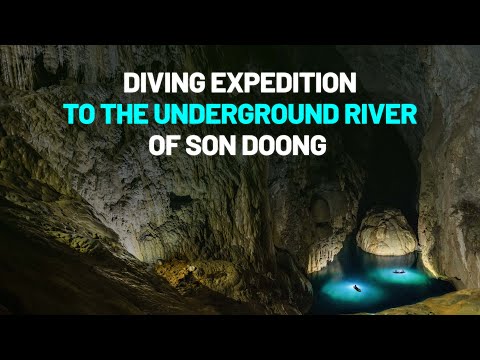 The professional divers from British Cave Research Association supported by Oxalis Adventure have just come back from their diving expedition in the underground river inside Son Doong - the world's largest cave. What they have found is shocking!