The 2020 caving expedition to Quang Binh was a great success despite a number of difficulties. In total over 10.5km of new cave passage was explored and surveyed and 12 new caves were found.

The 2020 caving expedition to Quang Binh was a great success despite a number of difficulties.

In total over 10.5km of new cave passage was explored and surveyed and 12 new caves were found.

This was despite 5 members of the team having to do quarantine due to corona virus problems. One of our team flew on the same Vietnam air flight as a positive case hence when the team returned from 5 days in the jungle all the team and porters were quarantined in a house in Phong Nha. Even though they were tested negative, they had to complete the quarantine thus this affected the expedition as half the team were unable to cave.

Also, a new area we wished to visit called Le Thuy we were unable to visit due to the area having strict military permissions required. This is a great shame as the area is very beautiful and we were told of many caves, thus it may be an area for future tourist development if permissions in the future can be obtained.

The main districts we explored caves in this expedition was Quang Ninh where a 4km cave was explored as well as a number of other river caves. This is a very exciting area for future exploration.

Because of the quarantine we were unable to dive in Hang Thung cave as we planned. Both divers were in the quarantined team thus this was not possible this time but we hope next year to attempt this important dive.

Despite all of this the rest of the team managed to explore some fantastic caves during the 20 days of the expedition.

This expedition celebrated 30 years of caving in Vietnam and the planned conferences at the end of the expedition had to be cancelled due to the corona virus problems which was a great shame.

The team will return next year to continue exploration of caves in Quang Binh province. 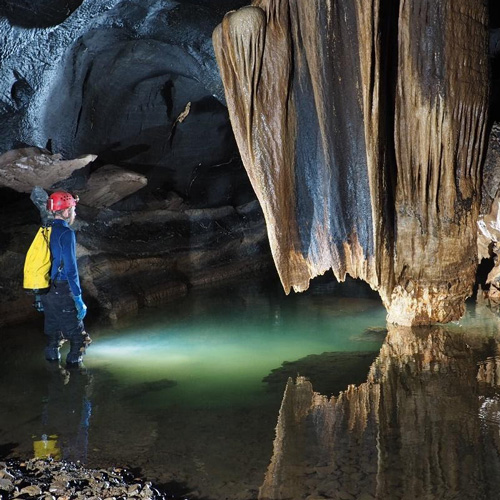 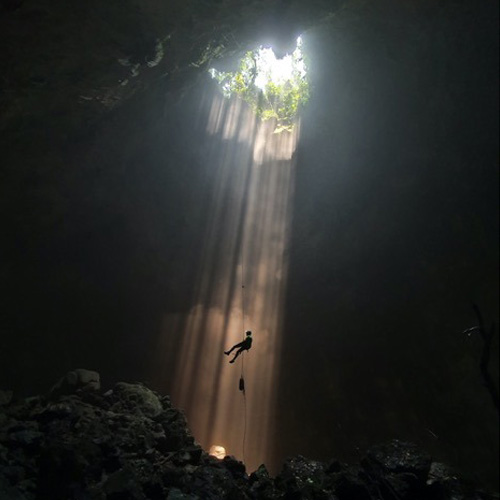 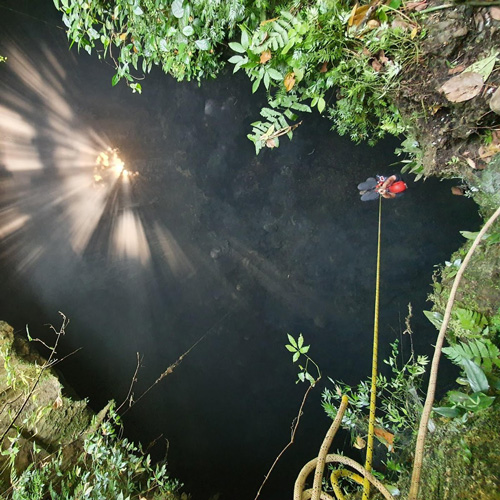 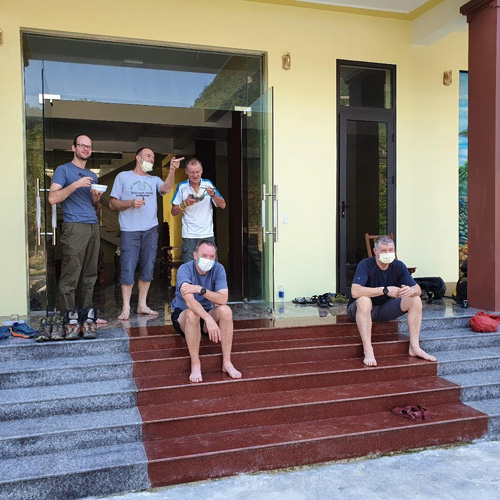