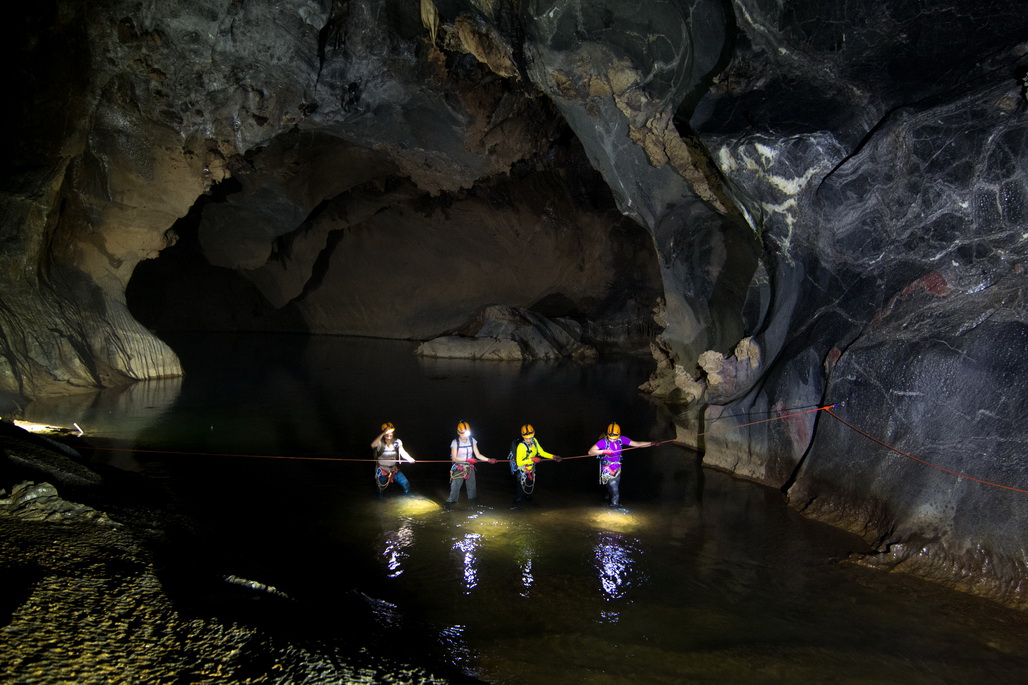 On January 23, clips will be screened in a Hollywood cinema to introduce the natural beauty of Quang Binh to US film producers, directors, actors and media groups.

Following the event, Quang Binh will invite Hollywood producers, scriptwriters, directors and actors to the province for sightseeing.

It is the first time a Vietnamese province will introduce its local images to the world’s movie capital.

Quang Binh was among the three Vietnamese localities chosen for the shooting of parts of the 2017 Hollywood blockbuster “Kong: Skull Island”.

Channel News Asia quoted the film’s director Jordan Vogt-Roberts as saying that Vietnam provided the “perfect aesthetic” for the film.

“The look of Vietnam is gorgeous and otherworldly at the same time,” he said, adding that “There’s such a raw, powerful and unspoiled beauty that general audiences hadn’t experienced on screen before.”

The province also has the longest coastline in Vietnam, with beautiful beaches and delicious seafood.

In 2018, the locality reaped significant achievements in tourism development. It greeted more than 3.9 million visitors, a year-on-year rise of 18.2 percent.

Previous articleVietnam one of the most beautiful countries in the world: UK magazine
Next articleSon Doong cave named on Lonely Planet’s bucket-list trips in 2019