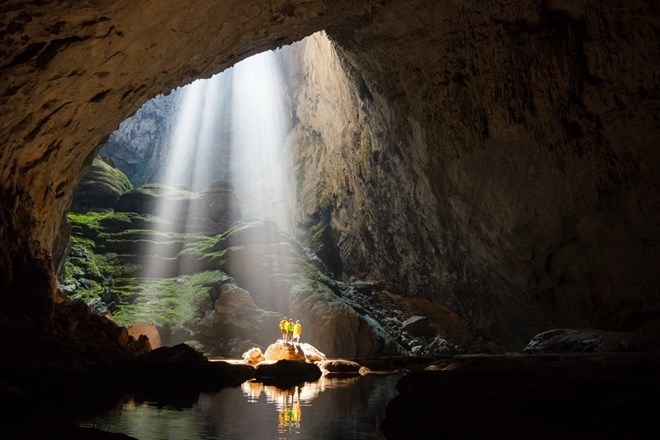 Deputy Director of the provincial Department of Tourism Dang Dong Ha said the ranking has significantly contributed to promoting the cave, as well as general tourism in Quang Binh and Vietnam around the world.

The cave is located in the heart of Phong Nha-Ke Bang National Park in Quang Binh province.

Son Doong was discovered by a local resident in 1991. It was first explored in 2009 by The British Vietnam Caving Expedition Teamand has been open to the public since 2013.

The 1,645m-long cave system, which extends through a mountain, was named one of the most captivating caves on earth by National Geographic. –VNA