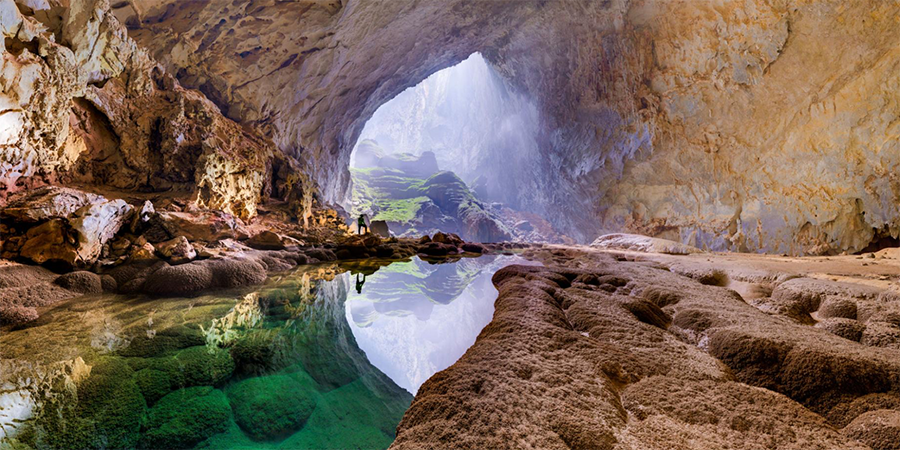 As part of the six geological strata of La Khe, Bac Son, Mu Gia, Cat Dang, Muc Bai and Le Ninh, mostly in La Khe and Bac Son that cover the largest area, the caves are 44-602m from the seawater level.

Stalactites of different shapes have also been recorded there.

Vo Van Tri, head of the park’s Science and International Cooperation Office, said it is necessary to conduct an in-depth study to better understand values of newly-found caves, contributing to their sustainable preservation and exploitation.

Dubbed the “Kingdom of Caves”, Phong Nha – Ke Bang National Park was declared a World Natural Heritage by UNESCO twice in July 2003 and July 2015 thanks to its impressive scenery and archeological value.

It is also home to Son Doong cave, which was recognised in 2016 as the largest of its kind by three international organisations, including the UK-based Guinness World Records, Hong Kong-based World Record Association, and the US and India-based World Kings.

As of mid-July, tourist arrivals in Quang Binh reached nearly 1.9 million, up about 17 percent year-on-year, bringing an estimated revenue of 2 trillion VND (88.8 million USD), marking a year-on-year increase of 15 percent.